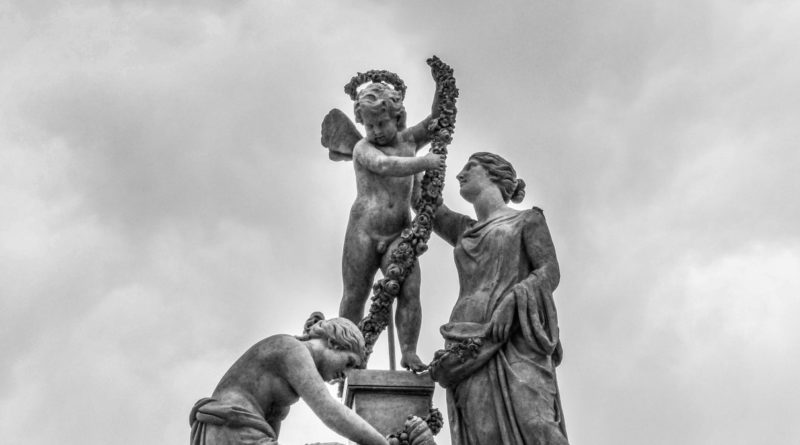 In ancient Egypt the great pyramids are nothing but spectacular and magical tombs dedicated to great personalities, the pharaohs.

Also in China an old tradition of ancestor worship is based on the veneration of dead and unforgettable relatives with visits to shrines and tombs. In the modern world the custom is not so different.

The old and the modern world have a common factor. That is the respect of the living to people of flesh and blood who died and life was not enough to admire them.

The “Tourism of Graves” is a  modality has not yet entered into  international tourism industry statistics , but  there are millions of tourists included.

They are not at all taciturn individuals  who take advantage of their vacations to see tombstones and mausoleums up close, or just wander through cemeteries.

That kind of tourists examine tombstones with interesting inscriptions  to understand heroic passages, cultures of the past and sacred places.

Many of those people choose  cemeteries of fighters fallen in conflicts worldwide,  including the First and Second World Wars

Perhaps  they want to understand the dramatic sacrifices of entire nations and their people,  and how they contributed to peace or war.

It is also a trillion dollar business.

The Tourisme Normandiein France estimates that in 2016, 4.6 million tourists visited the dramatic places of D-Day, with income of about 1,500 million euros.

From here to the eternity

The cultists of the graves tourism follow the creators as  Elvis Presley, Jim Morrison or John Lennon after  their deaths.

And also the  great authors who bequeathed imperishable works.

Among the inmortals  is the writer and adventurer Ernest Hemingway (1899-1961) He rests in Ketchum Cemetery, Ketchum, Idaho, United States.

Those who visit his grave leave presents for Papa Hemingway, objects that he would have liked in life.

Also enjoy the eternity the always mysterious Franz Kafka that has his rest place in the Jewish Cemetery of Prague, Czech Republic.

His tomb was designed by the architect of Bohemia Leopold Ehrmann and the place surroundings remind the novel The Process.

The Argentine writer Jorge Luis Borges (1899-1986) , is also unforgettable. Is inmortal  his works  as “Inquisitions”, He lies in the Cemetery of Cimetière de Pleinpalais, Geneva, Switzerland.

Christie was buried with her husband the archaeologist Sir Max Mallowan. His novels persists in the cinema.

The ashes of the unforgettable genius,  the  Colombian and universal Gabriel García Márquez  are in the city of Cartagena, facing the hot Caribbean Sea.

Márquez was the creator of a unique style in world literature. His magical realism has two altars: his novels One Hundred Years of Loneliness and Love in Times of the Cholera.

His tomb is a complete city perhaps immortal as himself. 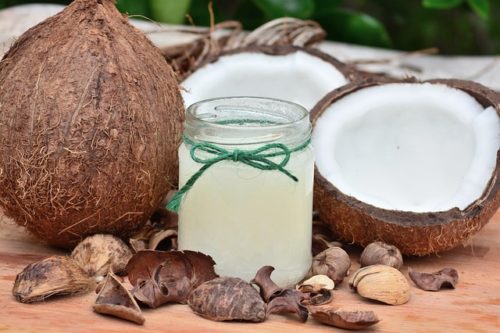 Some tropical tips for holidays 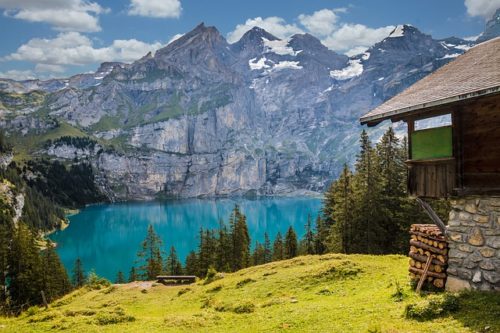 Searching the mountains for the sweet bird of youth 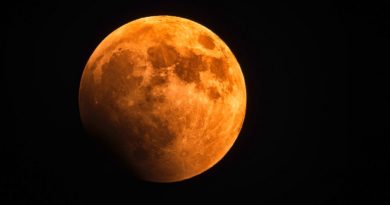 Trips to the moon for fun only. No well-being