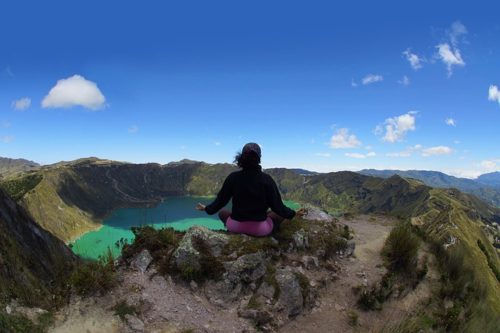 Baños de Agua Santa is on the northern foothills of a volcano, the Tungurahua, in central Ecuador.

The volcano, at an elevation of 1,820 metres (5,971 feet) has been characterized by frequent powerful ash explosions and lava flows. But the Tungurahua has not alienated those who go to the place in search of an improvement of health and spiritual tranquility.

Baños is a popular tourist destination due to its natural environment. It is home to more than 60 waterfalls Locals and visitors alike undertake rafting, kayaking, canyoning, bridge jumping, hiking, biking and horseback riding.

An offer of the place is very appreciated by tourists. Baños has a variety of Spas, including two of the most important in the region. They offer there more than 80 treatments: mud therapy, steam baths, waxing, aroma therapy, hydration with honey or chocolate and exfoliations with fruits or volcanic ash.

The place is as well a Roman Catholic religious center, as some Catholic believers say that the Virgin Mary appeared nearby a waterfall. A sculpture of the virgin, called Virgen de Agua Santa, was placed in the cathedral.

As in many other places in Latin America and the world, Baños has a reputation for healing its waters and also for miracles attributed to the Virgin Mary. Baños is known as a good starting point for exploring the remote Llanganates National Park and its attractions including Cerro Hermoso.

The city itself has a main central park across from the cathedral. Nearby waterfalls include Virgen de Agua Santa, Inés María, Agoyán, El Manto de la Novia, Pailón del Diablo and Machay.

The region is known for its production of taffy (melcocha en Spanish) made from cane sugar, and for small shops that sell the town’s famous wooden parrots made of balsa tree.

The Municipality of Baños de Agua Santa is one of the most visited places in Ecuador. People call the region as “La Puerta del Dorado” (“The Golden Gate) or “El Pedacito de Cielo” (little piece of Heaven)”due to the tranquility provided by its surroundings.

Visitors can feel the magical touch of “Baños”. As has happened with humans since they have been on the planet, visitors attribute their health improvements on this site to a natural and religious mixture.

Enigmatic, the locals affirm that there the visitors take care their body and their spirit. 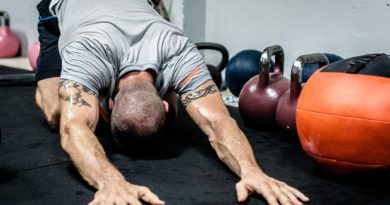 Is it dangerous to sweat too much? 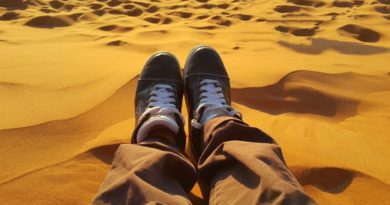 Wellness Attraction: Would you like to be buried in the desert? 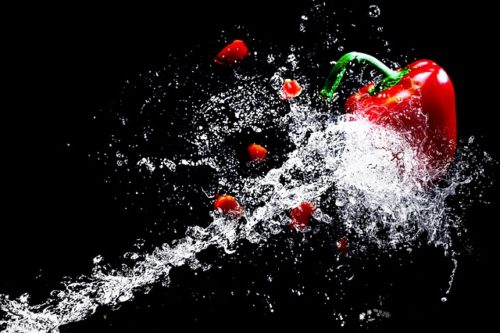