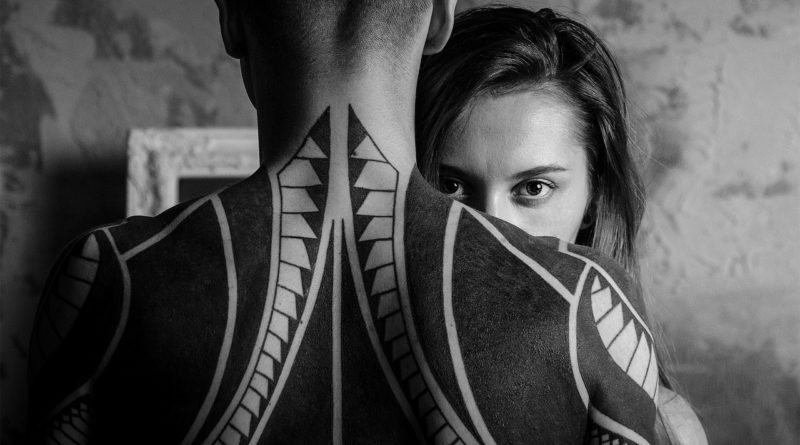 Statistics do not cheat. Tattoos are now more popular than ever before.

But once in your skin..Will you accept it eternally?

According to a study published recently by Time Magazine, tattoos may interfere with the way your skin sweats.

Luetkemeier added that it doesn’t matter much if somebody has a single tattoo, or even a few.

But if you have extensive coverage—especially on your back, arms or other areas densely populated by sweat glands—tattoos could interfere with the skin’s ability to cool your body and hold onto important nutrients.

The Time Health Newsletter added also that while exceptionally rare, there are reports linking tattoos to melanoma.

Cormac Joyce, a plastic surgeon at the Galway University Hospital in Ireland, told the magazine that he studied the case of a 33-year-old man with an elaborate and multicolored tattoo on his chest who had a malignant melanoma in the areas filled with red ink.

But Joyce explained after that the culprit probably wasn’t the red ink.  The man likely had an existing melanoma that his tattoo artist hit with his red ink needle.

A conclusion is that risks associated with tattoos—if there are any—are not entirely known.

But as more and more people opt for ink, greater scientific scrutiny is needed.

A tattoo usually admits regrets.  But in most cases you’re not sure what to do about it.

The best method for a clean tattoo removal is laser, but it can be painful. Besides, nobody really wants to spend a year and a good hunk of cash on repeated visits to a dermatology or cosmetic surgery clinic to complete the procedure.

Acid peels are designed to remove facial skin blemishes and wrinkles through a topical application.

The peels can be used to remove skin blemishes and even tattoos from other areas of the body.

You most know that tattoo removals are performed usually by a dermatologist using an expensive acid chemical peel procedure.

In certain countries the process can cost a few hundred dollars or more per appointment, depending on the size of the tattoo.

A magical solution for a good tattoo remove are some creams, convenient, painless, and probably right within the budget.

But skeptics warn that may it sounds too good to be true.

When somebody get a tattoo are basically installing large globs of pigment in the skin that little cells called macrophages cannot engulf and take away,” said in Internet Bruce Robinson, MD, and Fellow of the American Academy of Dermatology in Northwell Health at Lenox Hill Hospital.

“The size of the pigment makes it difficult to take the pigment away unless made into smaller sizes by a laser.”

The laser transforms the pigment into smaller globs that your macrophages can transport away.

Most tattoo removal creams claim to work by bleaching or peeling away the epidermis, or the top layer of skin. But the tattoo ink is generally deposited into the deeper layer of the skin.

So experts think that creams are unlikely effective at completely removing the tattoo ink.

They advise instead that before getting a tattoo you should decide beforehand if you will accept it or not forever. 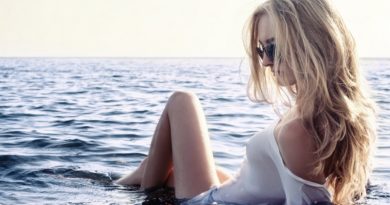 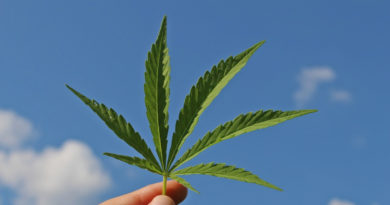 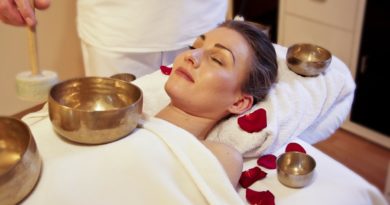 Room with a view and Hydro Massage bed