A tourism international meeting running in Havana opens new perspectives for the leisure industry in Cuba, currently with the responsibility of being a driving force of the national economy.

MITM Americas Havana (Meetings and Incentive Travel Market) showcases new opportunities for Cuban Tourism, according to experts. The Cuban capital city is playing host to this kind of conference for the third time.

A generalized opinion among local specialists is that the event highlights the importance of Cuba as a world travel destination, with its booming tourism industry set to make it one of the most stable tourism markets of today.

Congresses, meetings and incentive trips “is one of the specialties in clear development here” Minister of Tourism of Cuba, Manuel Marrero said at the opening session at the Melia Cohiba Hotel in Havana last Tuesday.

Mr Marrero welcomed the 200 participants from 27 countries, to get to know what Cuba has to offer tourists, conferences and conventions alike. With over one hundred international buyers from 30 different countries mainly from Europe and the United States, MITM Americas Havana is set to be a huge event for the tourism industry.

According to a local press report attendees are a mix of corporate directors, incentive agencies, meeting planners, international associations, as well as tour operators. A foreign delegate said WD that the event is widely recognized among tour operators and travel agents and shines a light on Cuba as being an ideal location for both business and leisure.

Minister Marrero revealed that in 2018 Cuba hosted a series of events such as the 38th International Tourism Fair, the 68th Ernest Hemingway International Fishing Tournament, the 10th Varadero Gourmet International Fair, and the Varadero Jazz and Son.

Cuba is expected to set a new record in 2018 with the arrival of about 4.8 million visitors despite a sharp 6.5 percent contraction in the arrival of foreign tourists in the first half of this year, marrero said.

“We expect around 4.8 million visitors by the end of this year. The aspiration was to reach 5 million but that goal is being set for 2019”, he added. 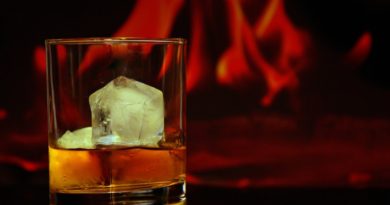 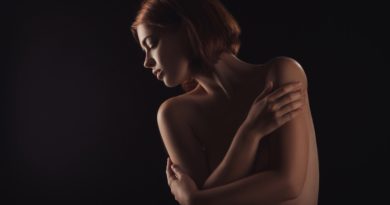 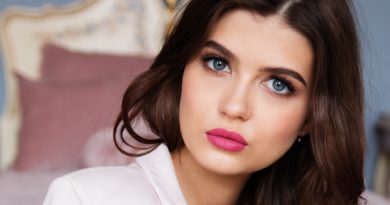