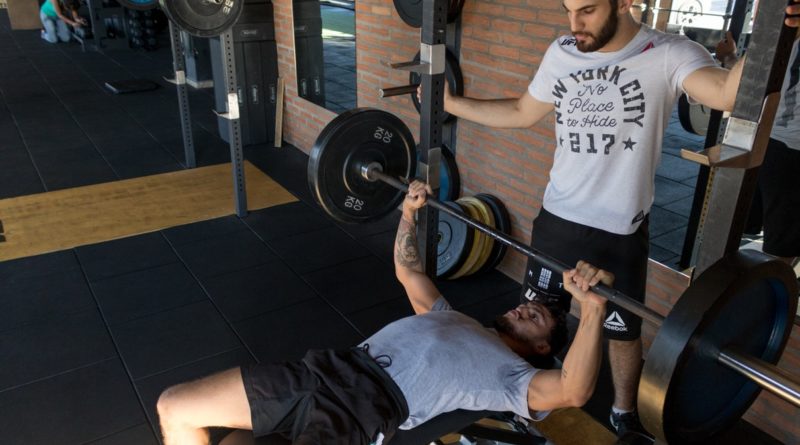 Dozens of studies around the world on the relationship between weightlifting and the individual mental situation seem to prove that this type of exercise prevents depression.

According to one of the studies, recently cited by the New York Times, lifting weights could also improve mood.

In general terms, exercise that puts the body to the test often reduces the sadness of people, no matter how melancholy they feel.

A large-scale 2016 experiment involving more than one million people concluded that being in good physical shape substantially reduces the risk of someone developing clinical depression.

Some of the experiments include depression tests before and after training.

Weight training is a common type of exercise that seeks to develop body strength and the size of skeletal muscles.

A common method is to use the force of gravity to move on heavy bars and lift heavy weights.

Lifting weights is not a really new personal treatment.

Historians discovered that in many prehistoric tribes they kept a large sacred rock that had to be raised. The person who achieved it used to inscribe his name on the stone.

Such rocks have been found in Greek and Scottish castles

Since the nineteenth century  lifting weights is a very popular Olympic sport.

Weightlifting has also spread among young men and women to improve their muscles and bodies.

Adults over 60 who were depressed reduced their symptoms by 50 percent by following a high-intensity resistance training program.

According to experts, the evidence supports the positive effects of supervised training routines of less than 45 minutes.

However, scientists caution that the direct cause between weightlifting and an improved mental state is not clear.

That could be a good reason to properly try weightlifting  if melancholy invades us. 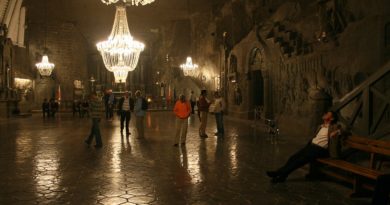 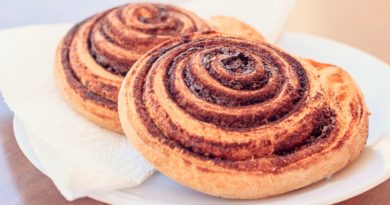 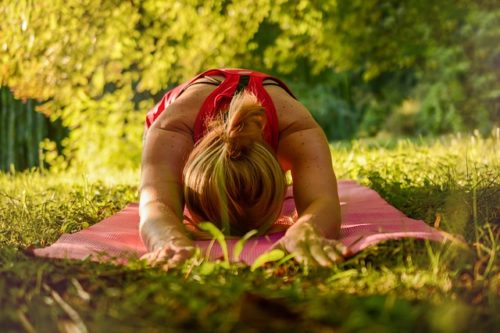 Yoga for wellness and for health